Fans of The Beatles prepare to be wowed by the world’s favourite Liverpool-born tribute to the Fab Four.
The Mersey Beatles have been rocking sold-out shows around the globe since 1999 with their truly authentic and widely acclaimed celebration of John, Paul, George and Ringo.
The band – who clocked up more than 600 appearances in a 10-year residency at Liverpool’s legendary Cavern Club – brilliantly exude the inner and outer spirit of the original Fab Four.
From the costumes, instruments, cheeky Scouse wit and, of course, that brilliant era-defining Mersey sound, The Mersey Beatles stunning live stage show is a gloriously presented hit-packed celebration of the music that changed the world.
Throughout two unforgettable hours, they take the audience on a fabulous ride through the ‘mop top’ hits of Beatlemania, the psychedelic creativity of Sgt Pepper to the melodic wonder and energy of the Fab Four’s later work.
So, roll up, roll up for this very special ‘Magical History Tour’ – a splendid time is guaranteed for all!
WHAT THEY SAY ABOUT THE MERSEY BEATLES…
“The Mersey Beatles absolutely nail the sound of The Beatles. They have that brilliant ability to get people up on their feet dancing… and John would have loved that!”
Julia Baird, John Lennon’s sister

“When I saw them play in The Cavern, they perfectly recreated the atmosphere the original Beatles produced. It was just like listening to The Beatles again.”
Joe Flannery, Beatles’ manager Brian Epstein’s assistant

“The next best thing to seeing the original Beatles live”
The Morning Call, USA 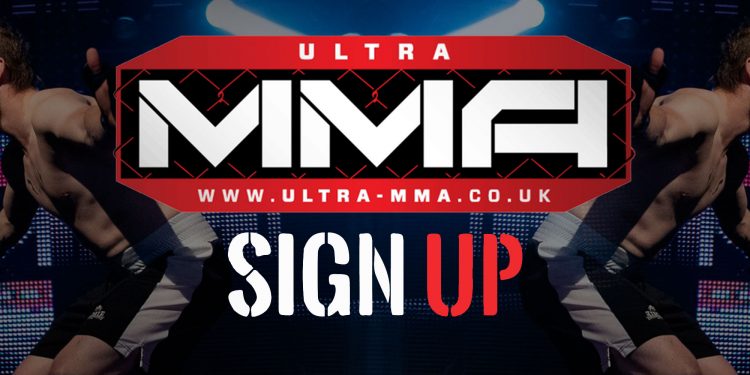 Register your interest for fighting in the next Ultra MMA! 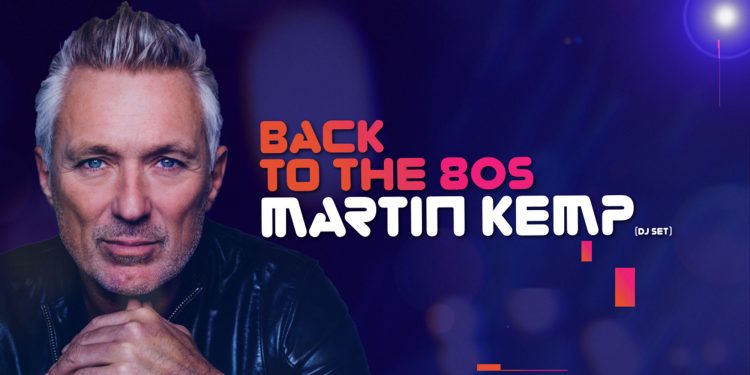 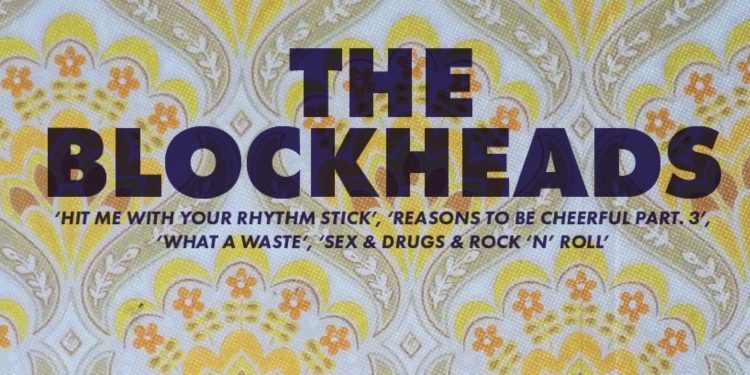