Epic Studios’ roots anchor back to the now defunct Anglia Televisionhome network that provided studio facilities for ITV and has since hosted & provided filming services for various television features, through both studio and location filming using our expert film crews & equipment.

Prior to being a music venue, our entertainment centre has a colourful history as a TV & Film Studios boasting a prestigious credits list with national networks & beyond.

With nearly 60 years serving as a live studios and filming services organisation formerly home to the Anglia Television and ITV networks, our studios have produced some of the most popular programmes aired throughout the UK. From hosting game show ‘Sale of the Century’ and Roald Dahl’s ‘Tales of the Unexpected’ in the 70’s, to features such as children’s programme ‘Knightmare’ and crime drama ‘The Chief’ throughout the 80’s and 90’s, to more recently hosting popular chat shows such as ‘Trisha’ and ‘The Wright Stuff’.

In 2012 Epic Studios was acquired by Norwich-based production company Extreme Video, wholly-owned by current-serving CEO and local entrepreneur Jonathan Thursby. In a strive to sustain employment at the facility which was unmanageable under public-funding, the complex was completely repurposed into a brand-new music and sports arena for the region with subsequent investment in state-of-the-art sound and lighting equipment of over £500,000, securing Epic’s spot on the map as East Anglia’s definitive venue for live music. The Studios now play host to the most exciting local, national and global acts delighting Norwich audiences with the best sound quality in East Anglia and the most thrilling live acts around. 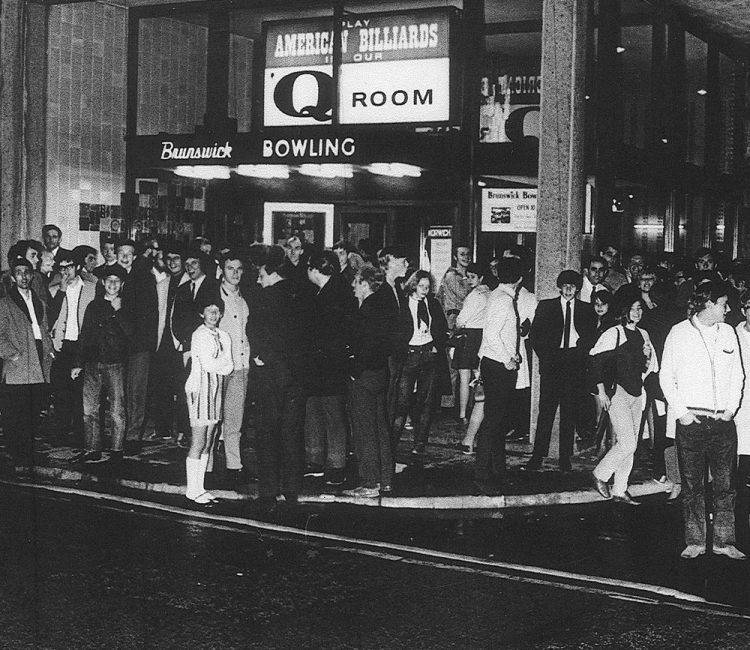 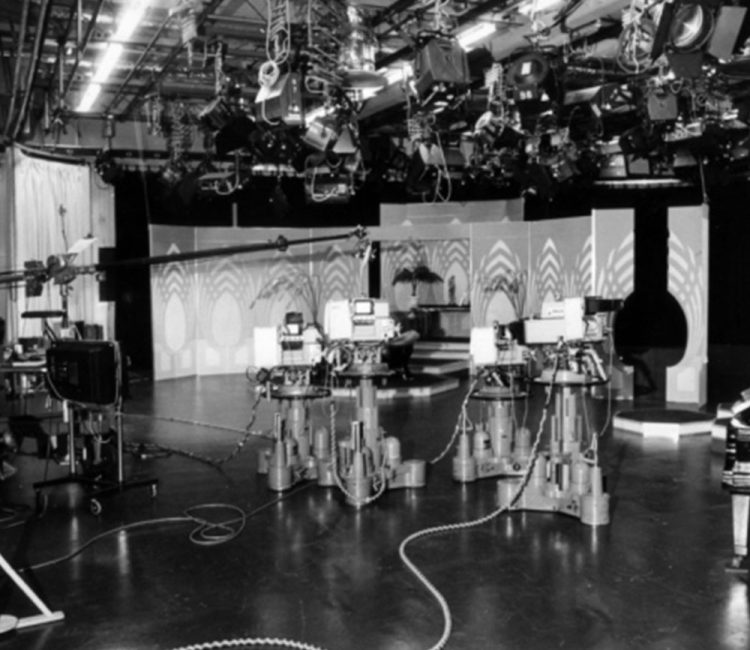 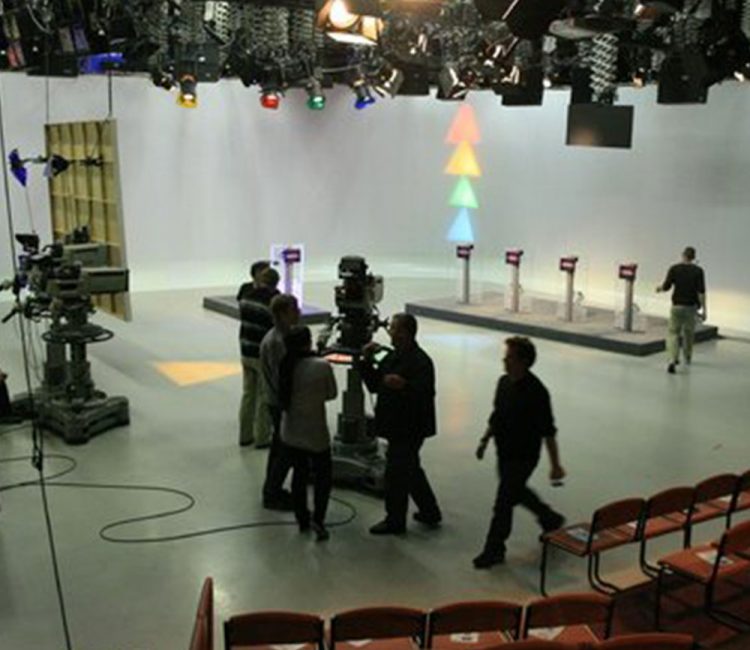 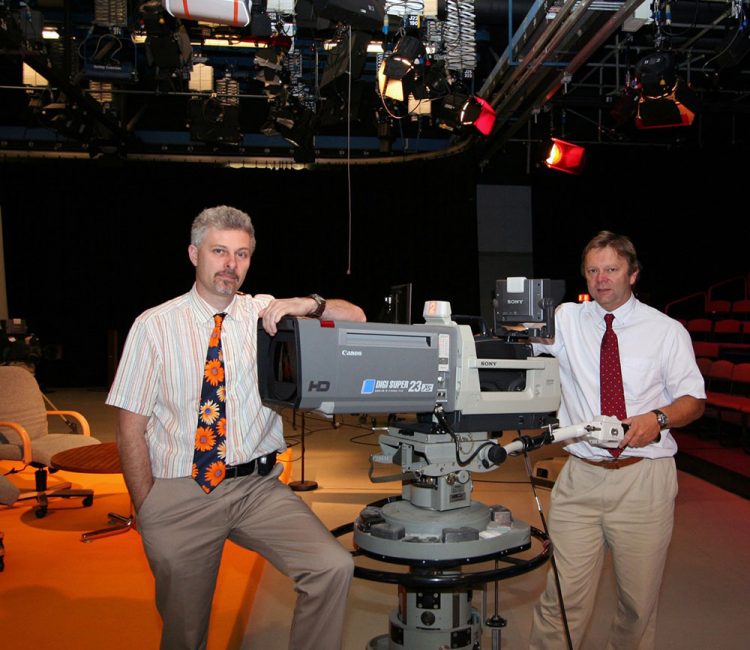 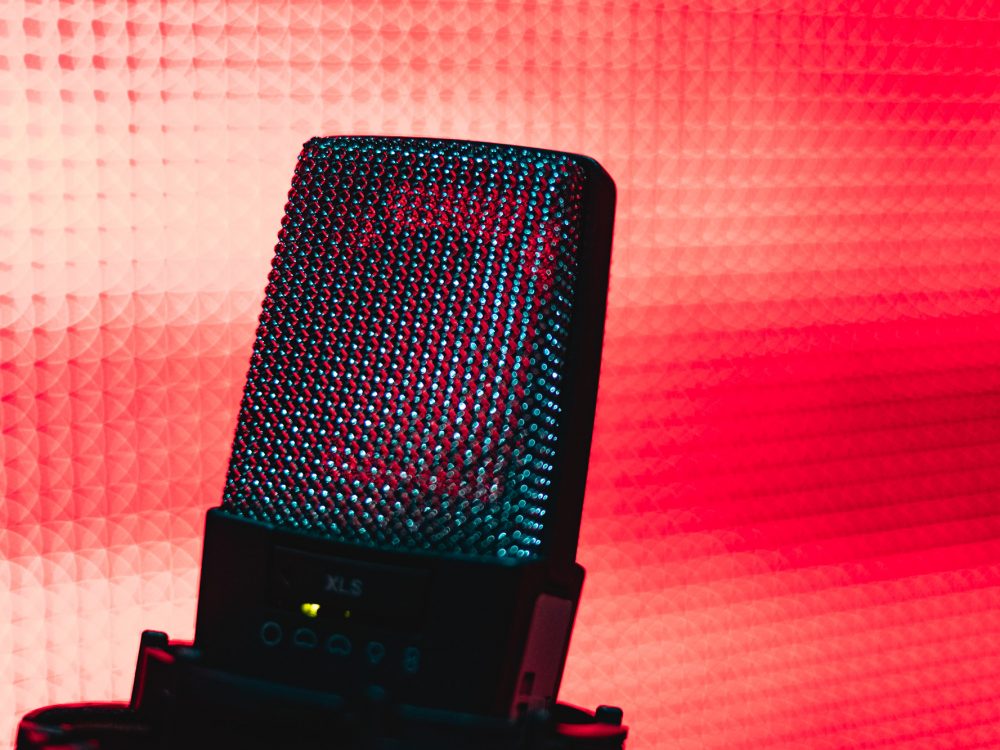 For general enquiries drop us an email or give us a call using the details below. For more in depth contact queries follow the link to our contact page.