Epic Studios Broadcast is an innovative broadcast centre of excellence that specialises in broadcast facilities (location filming) and in-house studio productions. Our expert film crews work on many of the most popular television programmes aired throughout the country, filming at our own studio facilities and at various UK & international locations

Epic Studios Broadcast is a  live studio and broadcast facilities & crewing organisation based in Norfolk & London. We are based at a state-of-the-art filming studios complex that was home to the East Anglia TV and ITV networks who produced a vast range of popular television programmes from the 70’s through to the 00’s. The company comprises two main areas of business: Studio Facilities (in-house productions) and Broadcast Facilities (location filming).

The studios are refurbished and optimised for top quality broadcast productions, with resources for the full spectrum of production activities. We offer all equipment, crews and site facilities required at each stage of the process, from filming through to postproduction. Our on-site team has a wealth of experience having worked on studio productions such as: talk shows, political debates, live audience sporting events, live streamed music programmes, seminars and entertainment features.

The company has grown to incorporate a highly skilled broadcast facilities team reputed for their work on global productions with a prestigious client base including: BBC, Sky TV, ITV, National Geographic, Discovery, Channel 4, Channel 5, Netflix etc.

The vision of Epic Studios Broadcast is to sustain a vibrant and creative broadcast community in the heart of East Anglia, once again offering the capability to produce the highest quality television and film productions within the region for both national and international clients. Everything we do is driven towards this end. Our esteemed credit-list of high-profile industry productions illustrate the standard of excellence that is consistently delivered across all Epic Studios Broadcast productions.

Learn about the rich history of our studio complex and organisation 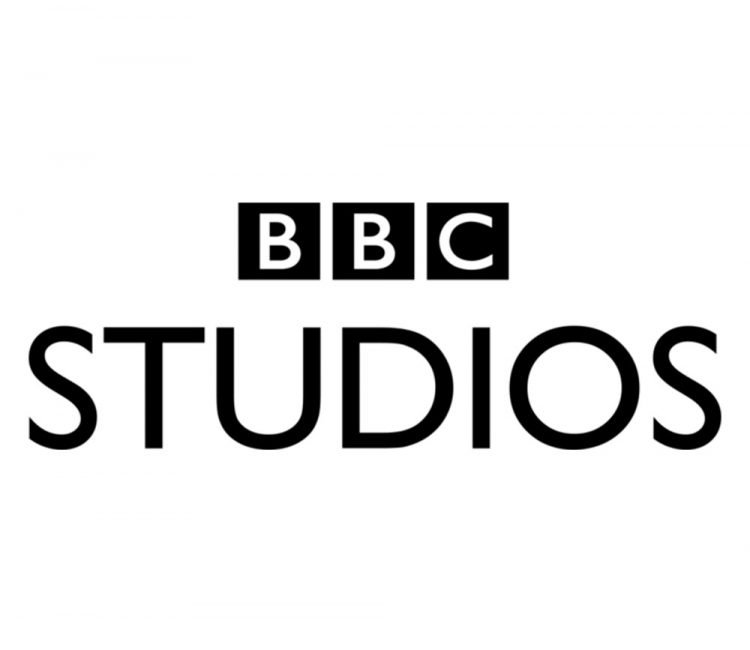 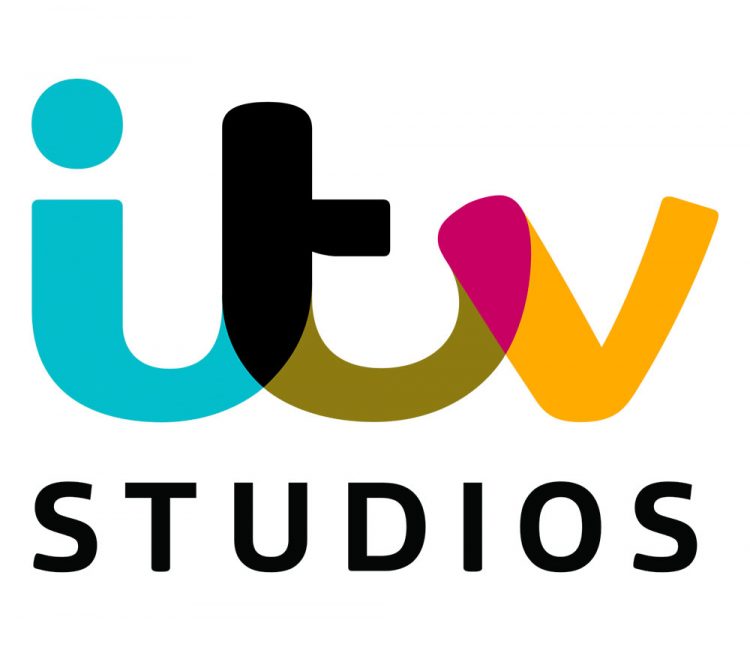 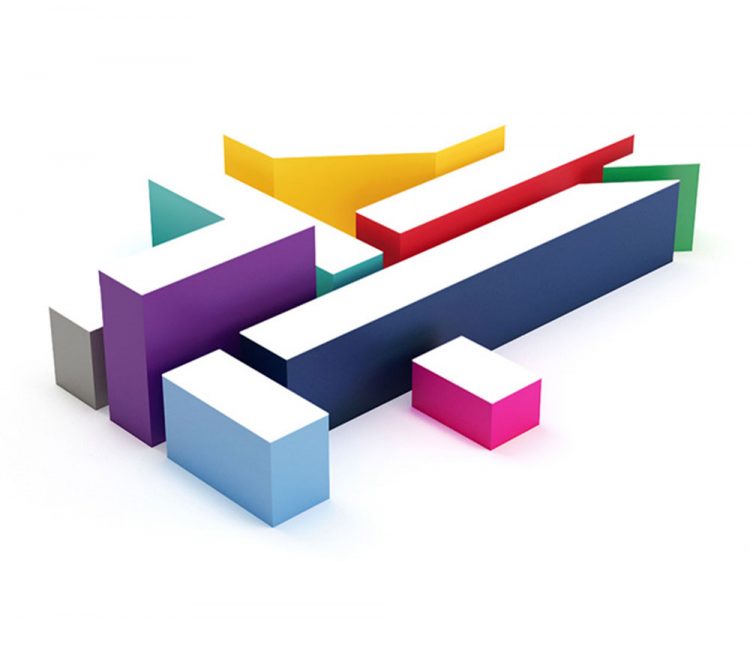 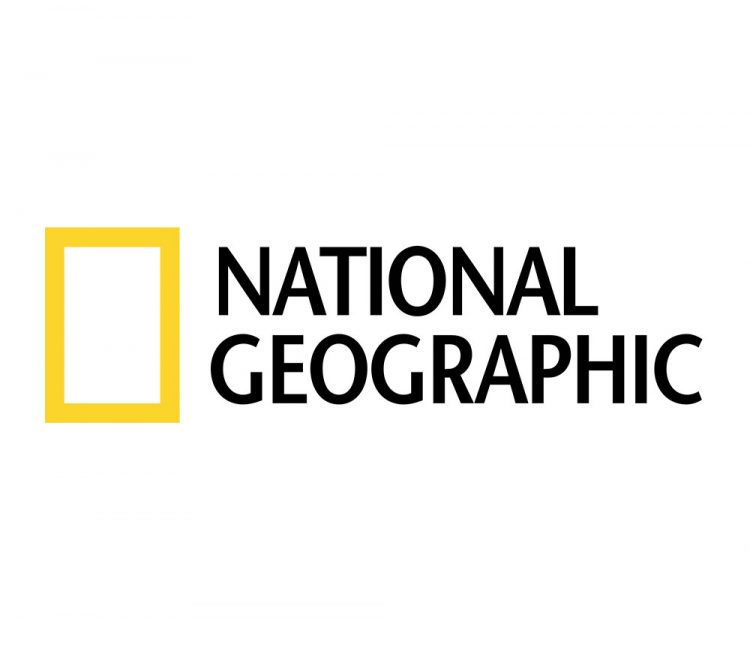 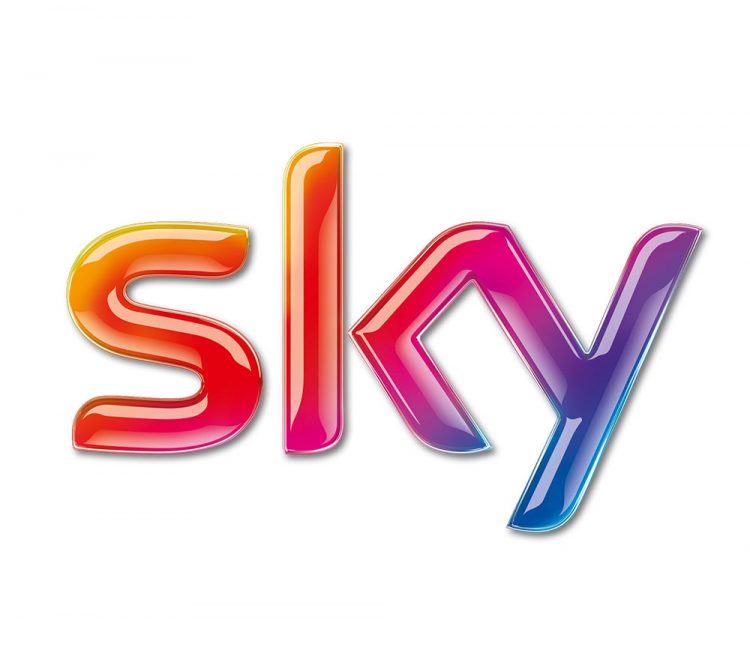 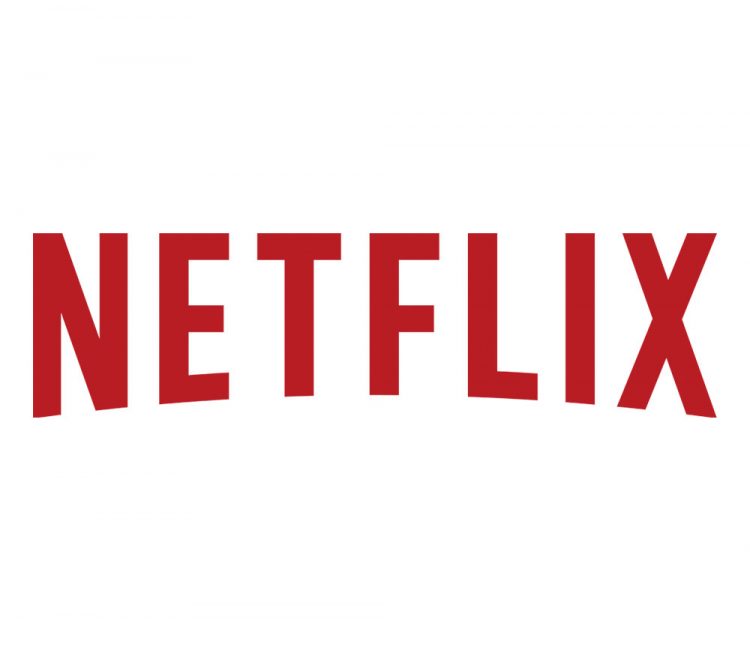 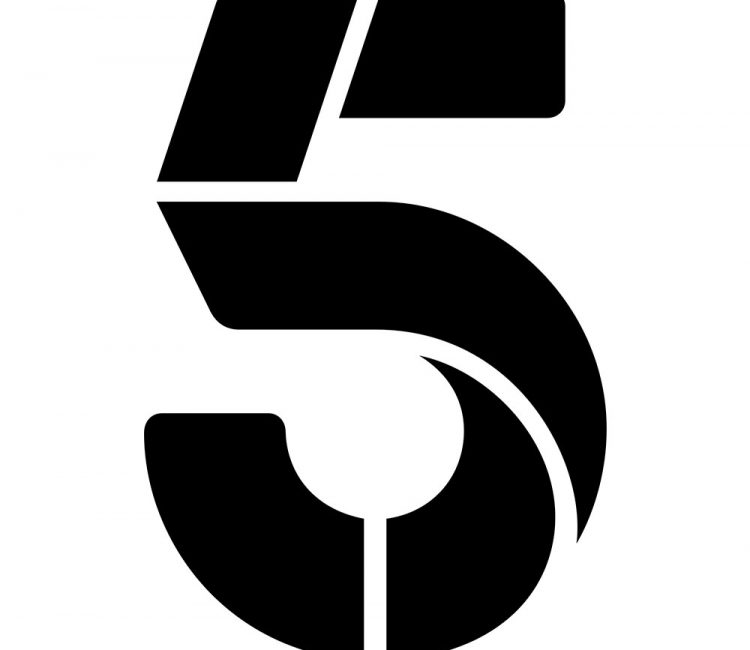 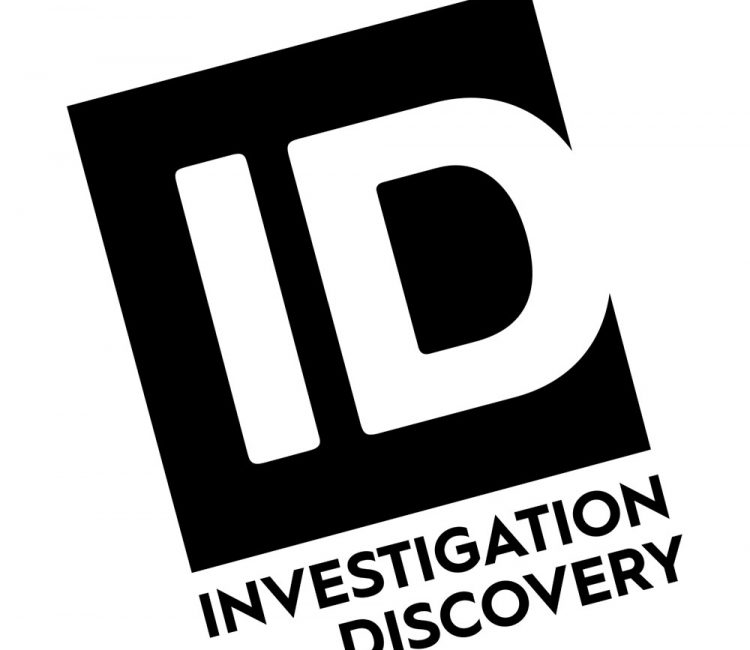 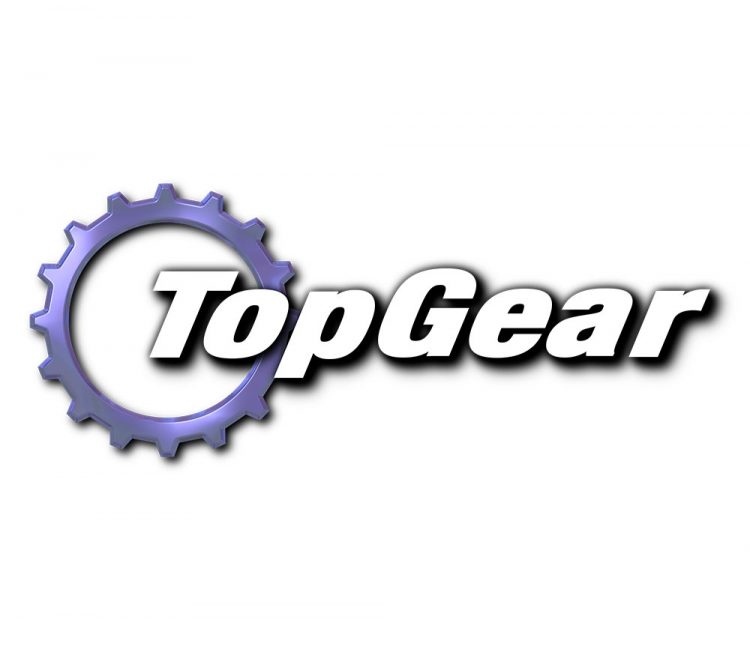 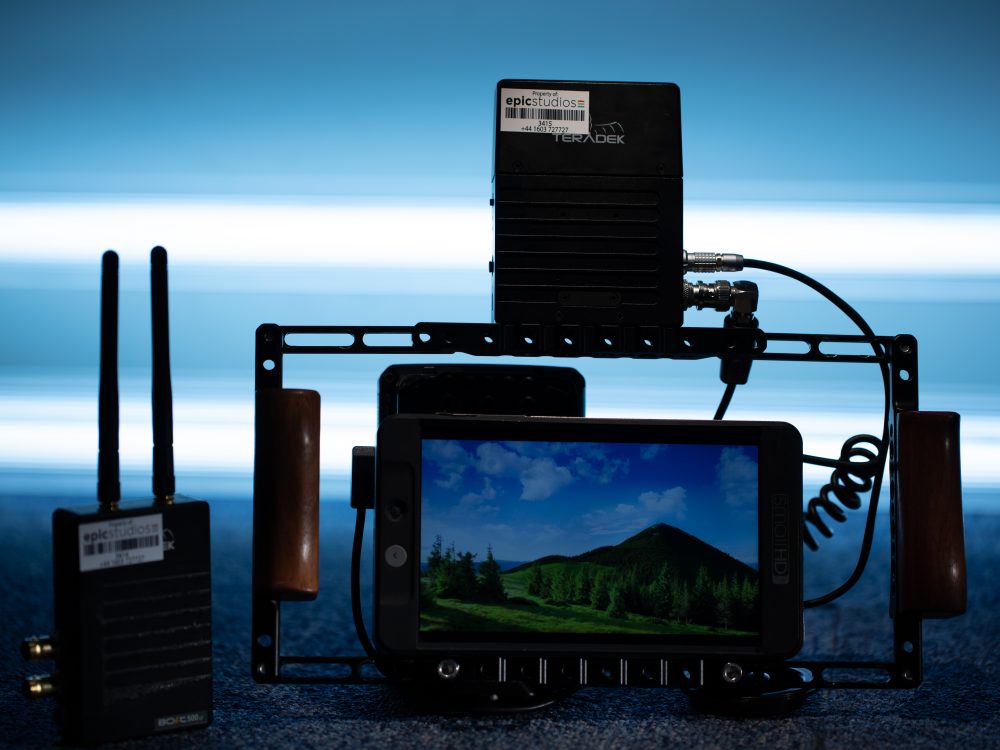 We answer enquiries 24 hours a day/7 days a week!

If you are looking for a cost-effective studio location or film crew for any upcoming broadcast projects, please do not hesitate to get in touch to receive our rates card and discuss how Epic Studios can assist with managing your production.