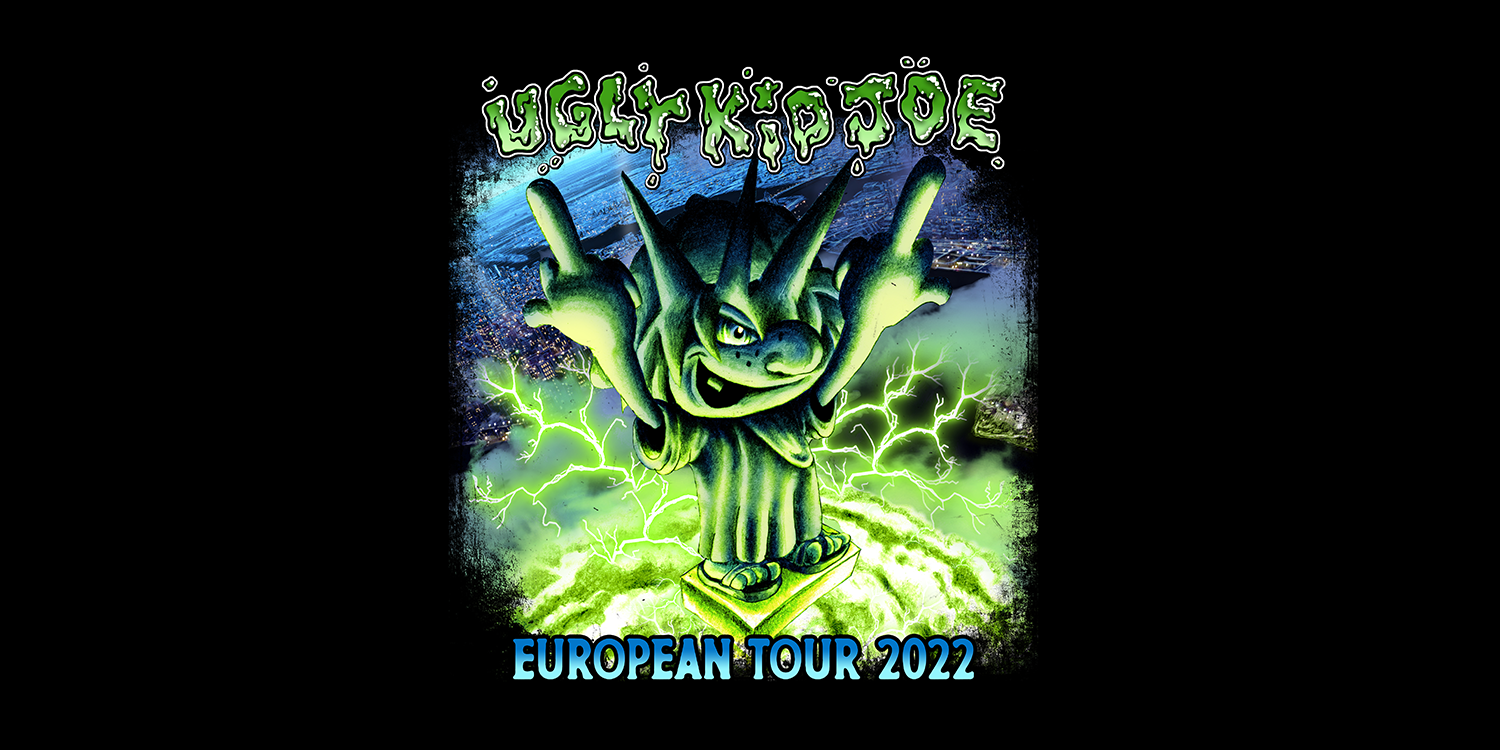 UGLY KID JOE is a rock band that formed in Isla Vista, California in 1990. The band’s name is a pun on the glam hair band PRETTY BOY FLOYD. Unlike other garage bands, UKJ’s sound touches on a range of styles, including: hard rock, southern, funk, rap and thrash. In conclusion to the band’s overall sound and vision, the members of the band have cited many times, that they are simply a manifestation of their environment and lifestyles — mounting from their geographic location of Southern California.