They subsequently went on tour as Ian Dury & The Blockheads and in 1978 released ‘What a Waste’; a single that reached #5 in the U.K. charts. They were then joined by saxophonist Davey Payne and toured supporting Lou Reed across the U.S.A.

In 1982 Ian Dury & The Blockheads disbanded until the early 1990’s when they reformed to perform at the ‘Madstock’ festival in Finsbury Park headlined by Madness.

The Blockheads still play with all the energy and passion evoked during the time the late, great Ian Dury was at their helm. Be sure to catch the show live! 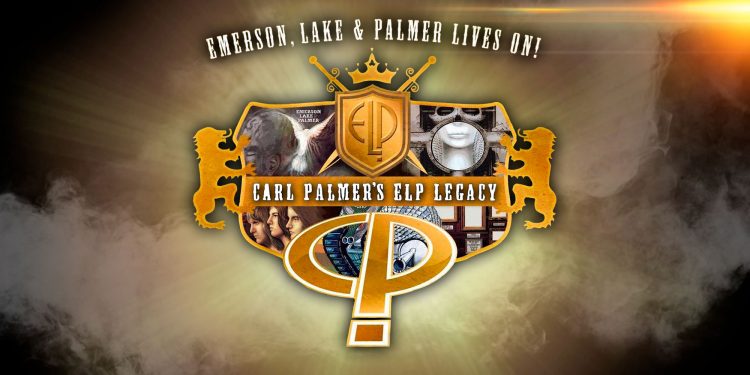 THE 50TH ANNIVERSARY TOUR of THE MUSIC OF EMERSON LAKE & PALMER 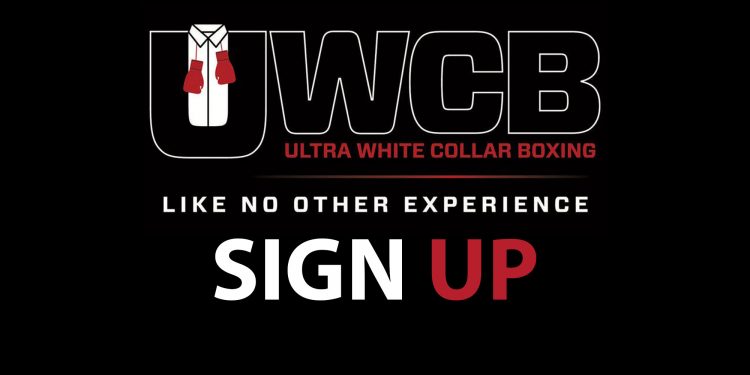 Register your interest for fighting in the next UWCB. 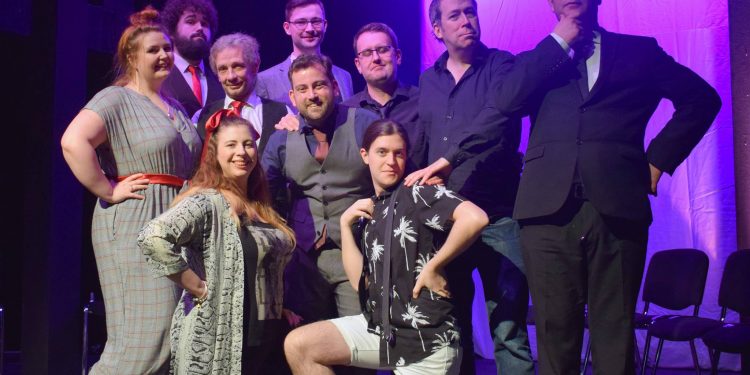 Under 18's must be accompanied by an adult