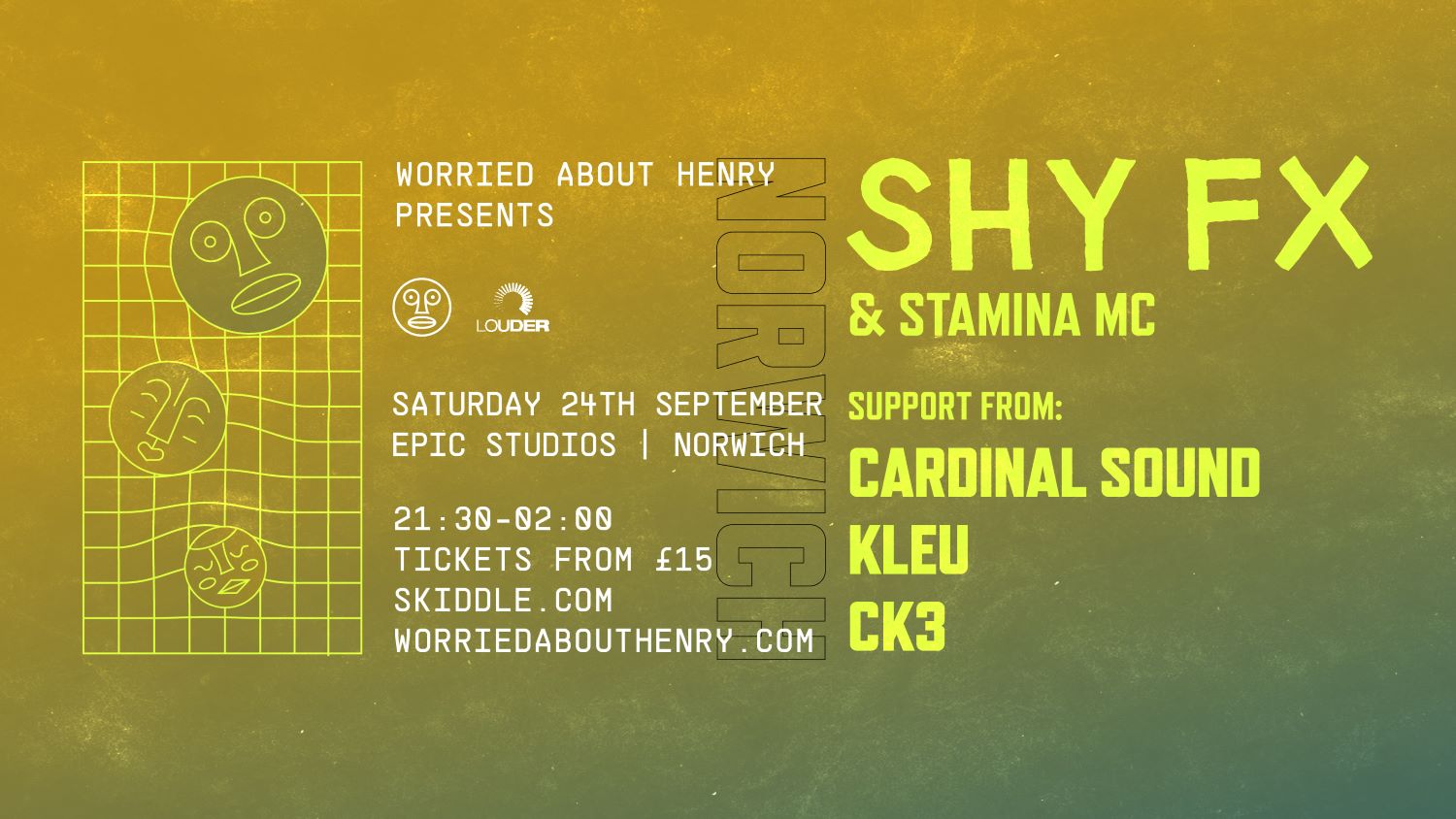 9pm to 2am - Last Entry is Midnight- Tickets on sale now!

Worried About Henry touch down in Norwich for the first time with the one and only SHY FX, hosted by Stamina MC with support from Cardinal Sound, Kleu & CK3.

Shy FX is a veteran Jungle/Drum’n’Bass DJ and producer who has scored several U.K. pop hits and helped the genre achieve mainstream acceptance while maintaining underground credibility. Shy FX made his name producing ragga-jungle, marrying fast, choppy breakbeats with reggae samples and dancehall vocals. “Original Nuttah,” his groundbreaking 1994 single with UK Apachi, was one of jungle’s first U.K. Top 40 hits and remains one of the genre’s signature tunes. Shy FX cotinued to thrive with vocal-driven Drum’n’Bass singles such as “Badboy Business” and “Roll the Dice”, leading up to the release of 2019’s Raggamuffin Soundtape.

SHY FX is set to electrify Norwich this September. Be sure to grab your £15 ticket ASAP, we look forward to seeing you soon!

9pm to 2am - Last Entry is Midnight- Tickets on sale now! 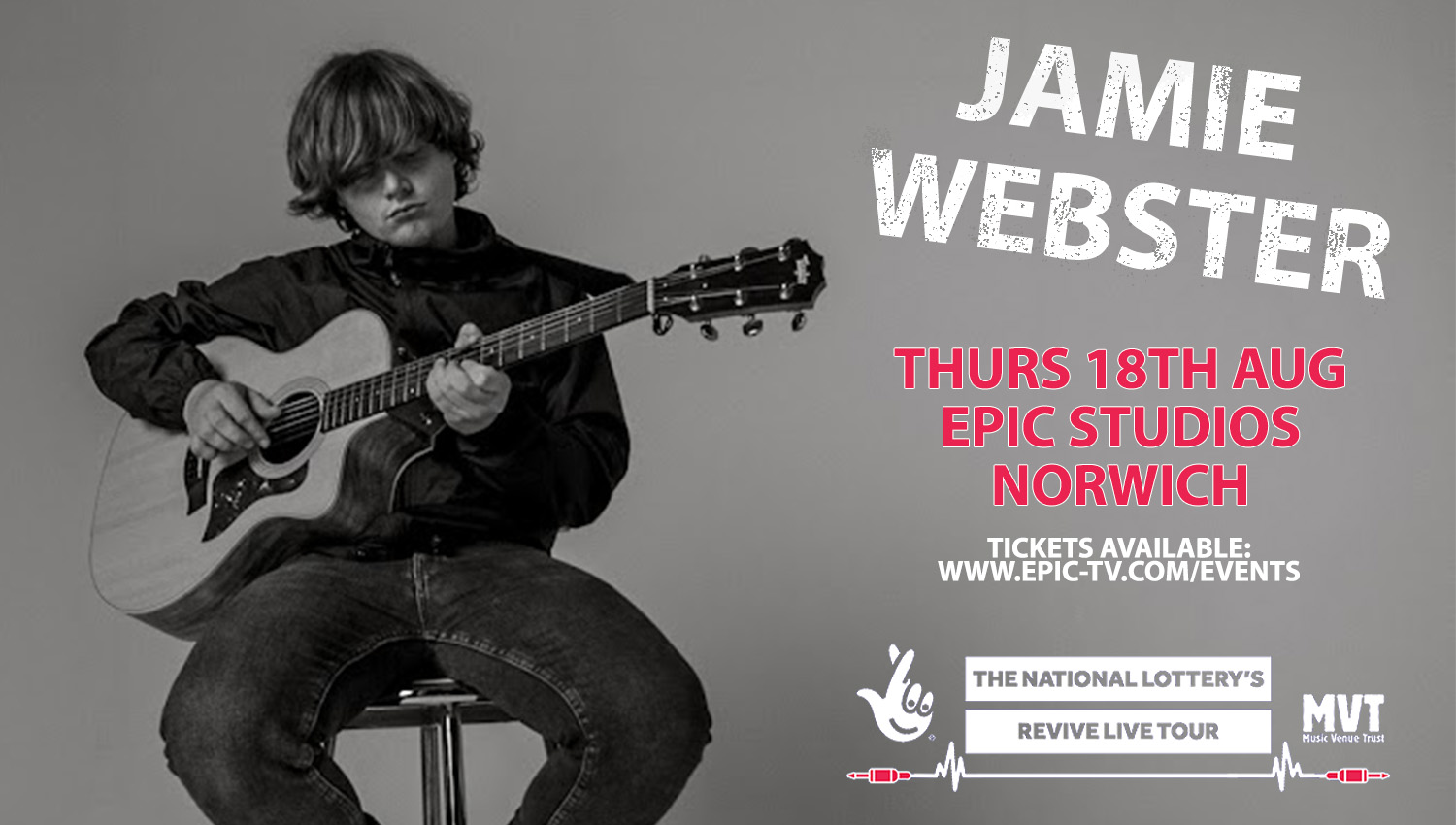