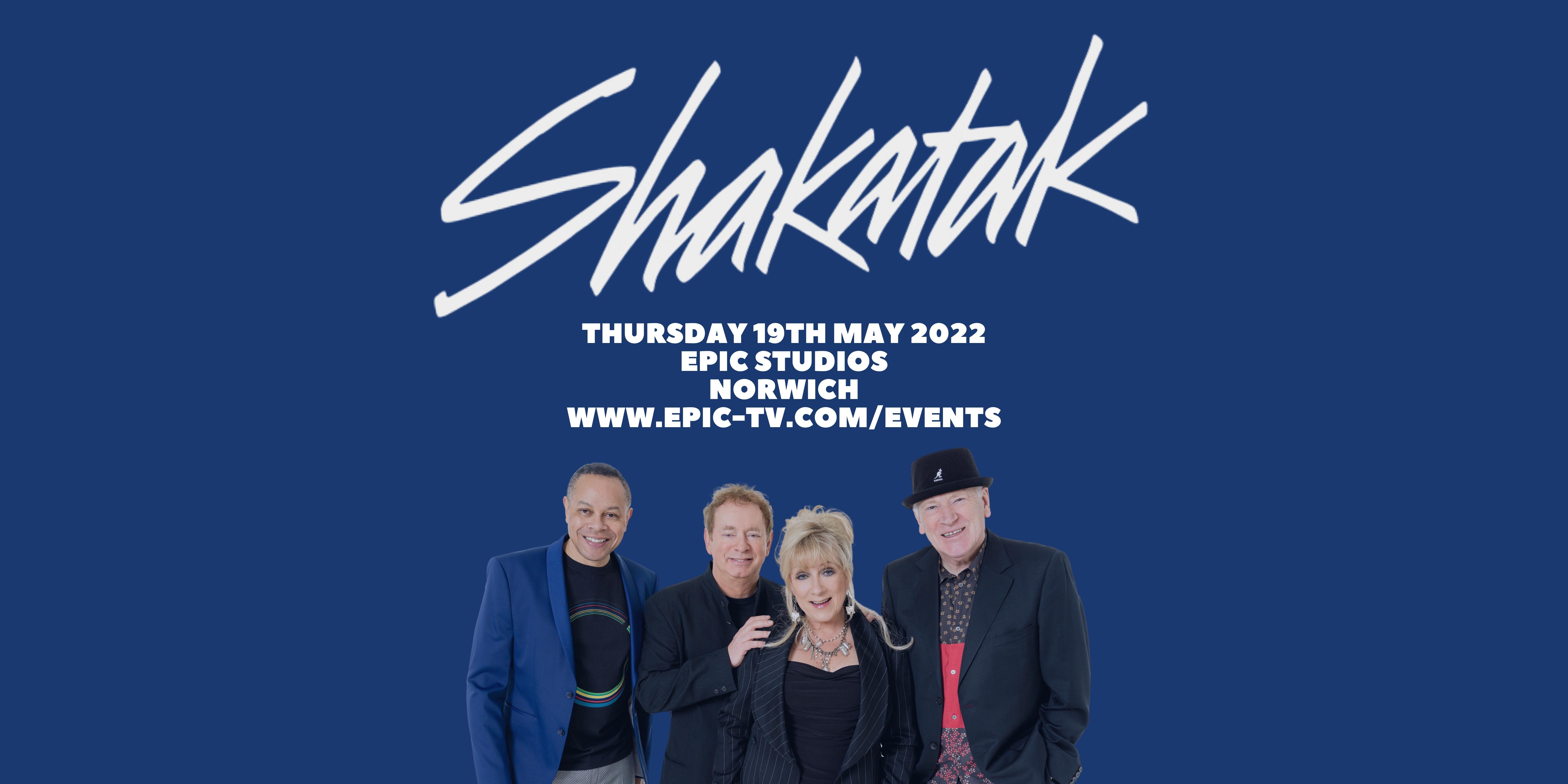 “This music still glows as brightly as that first hearing…Shakatak aren’t just a band, they were the soundtrack to our lives” RONNIE SCOTT’S House Magazine (UK)”A wild diversity seldom found anymore… tons of rhythmic and stylistic variety…slamming” JAZZIZ Magazine (USA)Shakatak have enjoyed a level of success and career longevity rarely paralleled in contemporary music but then Shakatak is a particularly unusual group. Because of the nature of their music their fan base is one that is far reaching while always retaining an “underground” element. This paradox sees the band, who are known primarily as serious jazz/funk musicians, enjoying both high “cult” status and instant recognition as a household name due to their numerous hit recordings.In the past 6 years the band have performed concert dates in the UK, Mexico, Germany, Holland, Azerbaijan, Russia, Latvia, Lithuania, Bulgaria and Slovakia plus club dates at the prestigious Billboard, Blue Note & Cotton Clubs in Japan. In December 2011 Shakatak headlined at the Penang Island Jazz Festival and played a concert date in Almaty, Kazakhstan.Their brand new release is “In The Blue Zone” which features guest appearances by the UK’s top jazz singer Liane Carroll and Germany’s super-star trumpeter Till Bronner.Throughout their 40 year career Shakatak have released over 50 CDs plus 3 DVDs and most of the band’s extensive back catalogue is available world-wide on iTunes.For live performances the band consists of the four original members Bill Sharpe (keys), Jill Saward (lead voc, perc & flt), Roger Odell (drs) & George Anderson (bs gtr), augmented with a guitarist and a backing vocalist/saxophonist, producing a musically dynamic and entertaining show from the 6 piece line-up.

Video link: https://youtu.be/bQU9kEBWAXU ‘Down on the Street ‘ 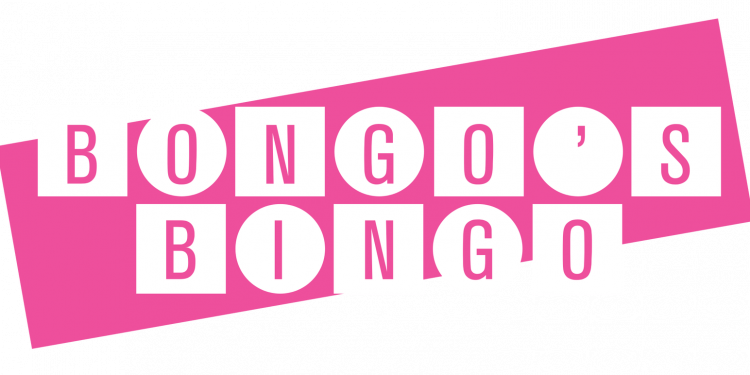