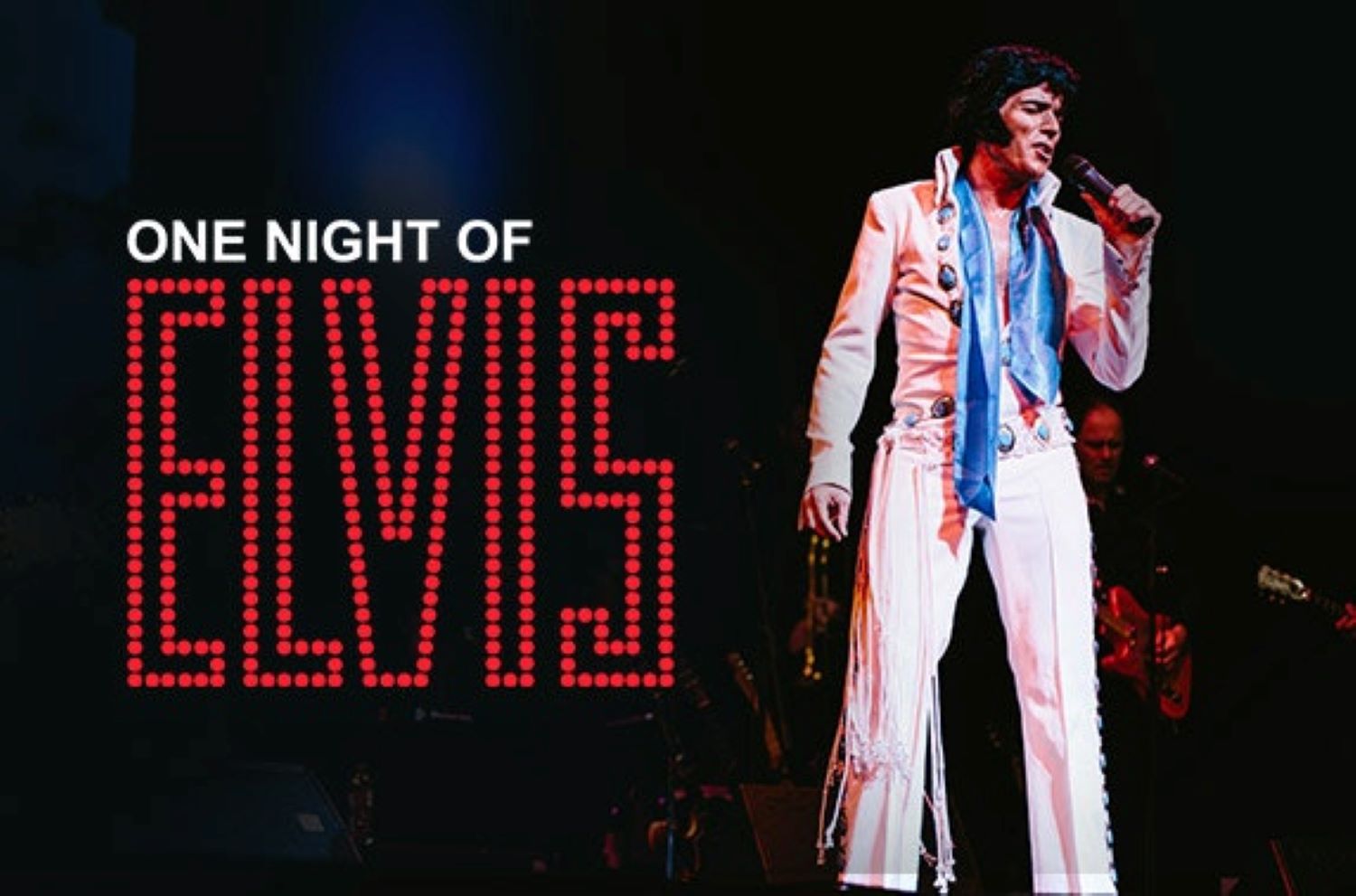 There are Elvis tributes….. and then there’s Lee Memphis King.

Lee Memphis King, Europe’s most successful Elvis Presley tribute artist, recreates the essence of the King with consummate ease and an almost unbelievable combination of stunningly accurate vocals and incredible passion in every performance.

Over the last 10 years as Lee has toured his ‘One Night of Elvis’ he has picked up numerous accolades and has headlined and sold out some of the most prestigious venues across the UK and beyond. In August 2016 he completed a sell out concert tour of Israel, performing to over 8000 fans.

In this latest production, Lee Memphis King portrays Elvis Presley at his peak celebrating the iconic ‘Vegas Years’ from 1969 – 1977. Resplendent in the most authentic costumes from Elvis’s performance and an orchestra backing this incredible performer prepare to be taken back in time to see Elvis in the way it was.

This brand new production is dedicated entirely to the ‘Vegas Years’ when Elvis would perform in Las Vegas and tour throughout the US and Canada – the definitive record of these performances are contained in the films ‘Elvis- That’s the Way It Is’, ‘Elvis On Tour’ and the ‘Aloha from Hawaii’ concert.

The show is enhanced by an orchestra of world class musicians and backing vocalists coupled with impressive video screen projection mapping out Elvis’s life and music.

Lee Memphis King recreates it all with stunning authenticity – the voice and equally important for Lee, the passion and energy that Elvis put into his songs. He leaves audiences in no doubt that they are witnessing the world’s No 1 Elvis Tribute Artist. Pure entertainment and Pure Presley.

This is an unreserved seated show.