After the critical and public acclaim of Nine Below Zero’s Live at the Marquee (1980) debut LP, the band kept the momentum going with 1981’s Don’t Point Your Finger. Produced by Glyn Johns, it was the band’s first studio LP and featured the singles Three Times Enough, Helen and Ain’t Comin’ Back along with covers of Roy Head’s Treat Her Right, Howlin’ Wolf’s Sugar Mama and Bobby Day’s Rockin’ Robin.

Nine Below Zero toured with The Who and The Kinks around the time of this LP and also appeared on The Old Grey Whistle Test, The Young Ones and The South Bank Show.

Nine Below Zero are still going strong and the band’s most recent LP Avalanche came out in 2019 to critical acclaim. 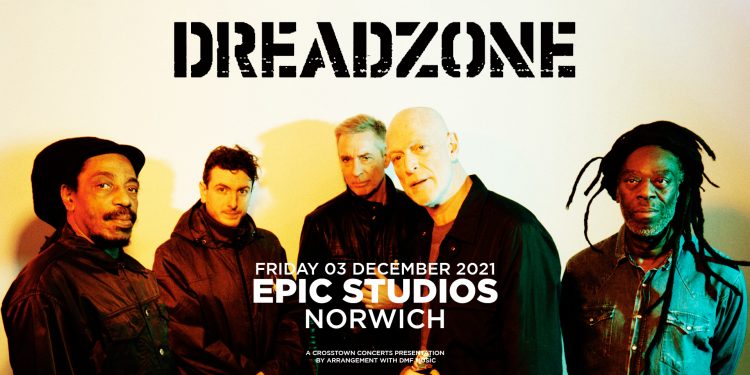 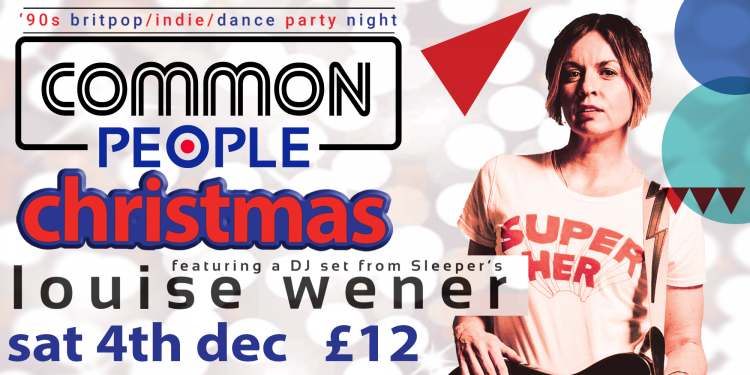 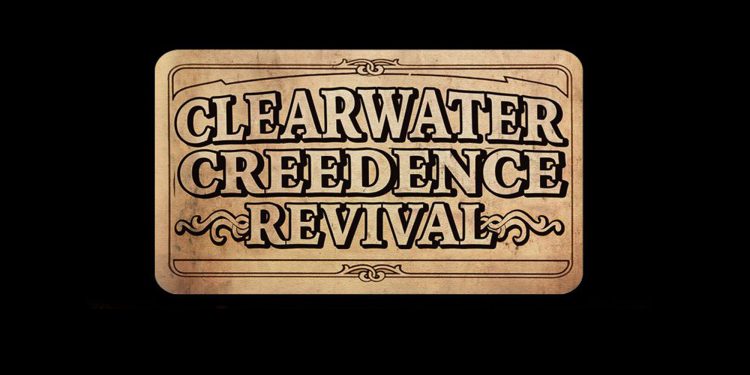