Eddie & The Hot Rods are out on the road in 2020 in memory of their legendary lead singer, Barrie Masters, who passed away in October 2019.

Playing as The Hot Rods as a mark of respect the shows will see bassist Ian ‘Dispter’ Dean take on the duty of lead vocals. With drummer Simon Bowley, and guitarist Richard Holgarth this line up of Eddie & The Hot Rods backed Barrie Masters for nearly 20 years, making them the longest serving line up in the bands history.

Special guests are Department S and Duncan Reid & the Bigheads

Department S formed in early 1980 ,their  first single Is Vic There ? was a massive hit later that year . A second single Going Left Right also made the UK top 40 .

Duncan Reid is best known as the singer and bass player of Joey Ramone’s favourite band, The Boys, Duncan rode on the crest of a wave during punk’s original late-1970s heyday as part of a wider collective of friends and peers that included Sex Pistols, The Clash, Generation X and a host of other power-chord pioneers. 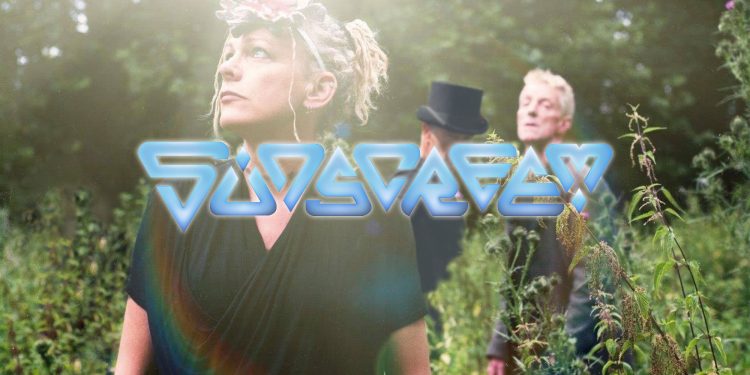 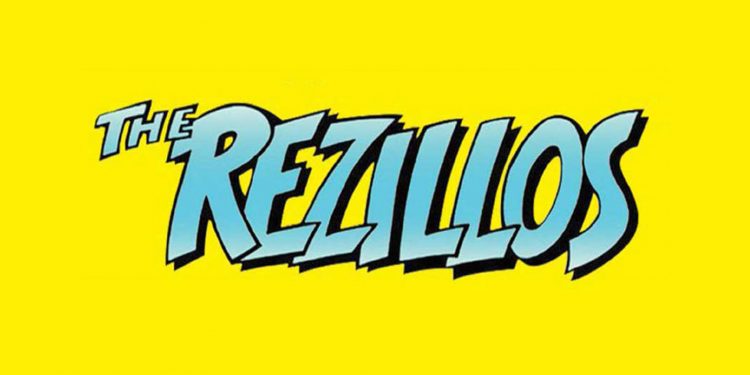 Supported by The Blue Carpet Band 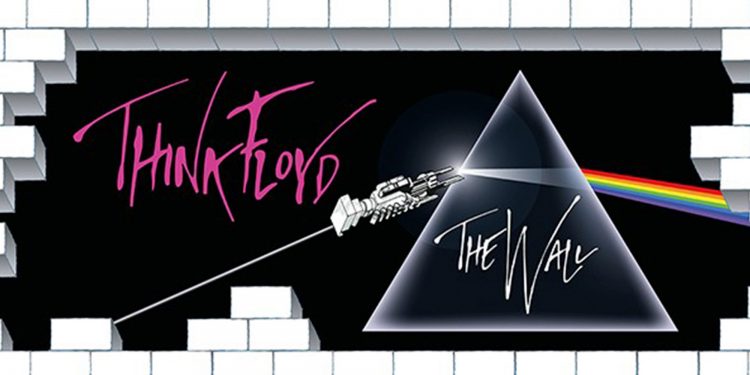