From the bowels of Disgraceland, Rock & Roll icons of the afterlife are raised from the dead! Rock & Roll meets Grunge as Elvis fronts Nirvana and gives the band the front man it’s been missing since ’94. Elvana tear through Nirvana’s catalogue whilst splicing in grunged up sections of the king of rock & rolls finest moments, culminating in a mega mash up of overdrive & old school Rockabilly.  It smells like cheeseburgers and teen spirit, daddy-o!

at Download Festival and 3 triumphant Glastonbury shows capped off an incredible year.

The band everyone is talking about… it ain’t just a tribute… it is far far greater than that..

“The only band worth getting excited about this year”
★ Vice Magazine

“The World’s Number One tribute to Nirvana…… Fronted By Elvis!”
★ Kerrang Magazine

“If you live long enuff u get 2 c: I always thought if El were alive he’d cover Nirvana’s Come As U R”
★ Billy Idol upon hearing Elvana

“Elvana – They’re as awesome as they sound”
★ MacSabbath 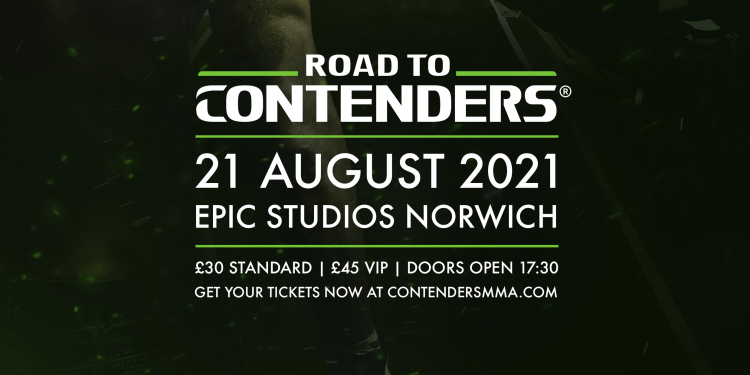