We welcome back Craig Charles and his Funk & Soul Club. Due to popular demand Craig will be performing earlier than usual. He takes the stage at 10pm until midnight. Support line up to be confirmed.

The Natural Curve: It’s All About the Groove…

Tunes by the Natural Curve have featured on shows from Gilles Peterson, Lefto, Kev Beadle, Craig Charles, and many more…

In January, a new single – I Die – was released on the wonderful Best’s Friends Music label, curated by Berlin-based musical mover and shaker Daniel Best, with remixes by Cody Currie, Larse, and Delfonic.

When the original track was posted on Soundcloud, it caught the ear of legendary producer Niles Rodgers who simply tweeted: “That’s an awesome song!”

Expect mashed up funk beats, looped grooves, and twisted takes on stone cold classics. Get ready to get down and groove with the Natural Curve.

Over 18’s Only - Last Entry 12am! All original tickets will be valid for the new date. 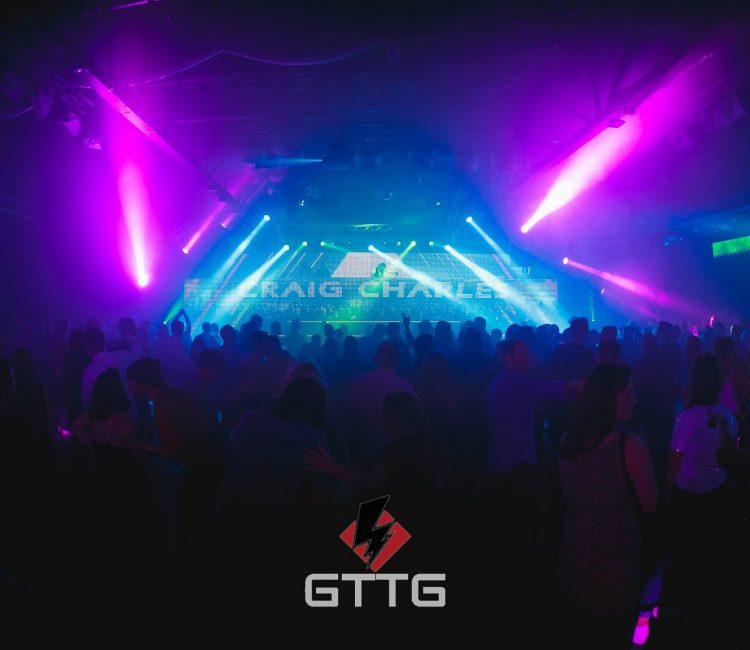 Over 18’s Only - Last Entry 12am! All original tickets will be valid for the new date.