Rescheduled from 10/10/20, All tickets remain valid

East Anglia’s biggest and best 90s Britpop, indie and dance night is back with a spectacular Christmas party, featuring a special guest DJ slot from the Queen of Britpop.

Louise Wener, frontwoman of Sleeper, will take to the decks for a special 90s set when Common People Norwich returns to a new venue on Saturday, December 4.

The city’s Epic venue will get the festive season off to the best possible start, by hosting five hours of the best music from this much loved era, which will also include sets from Common People’s resident DJs.

Sleeper scored two top 10 and 8 top 40 hits in the 90s and recently returned with a top 20 selling new album. 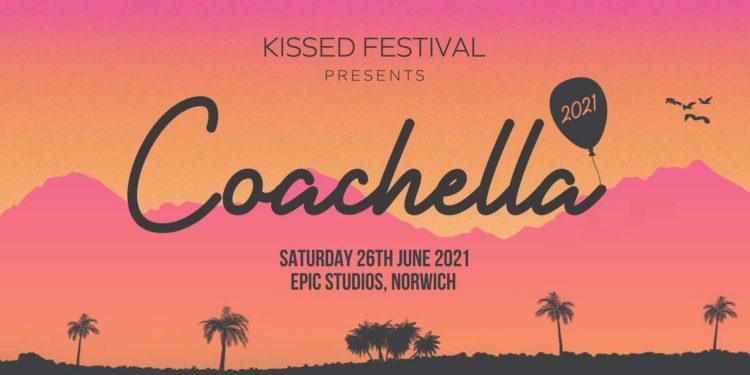 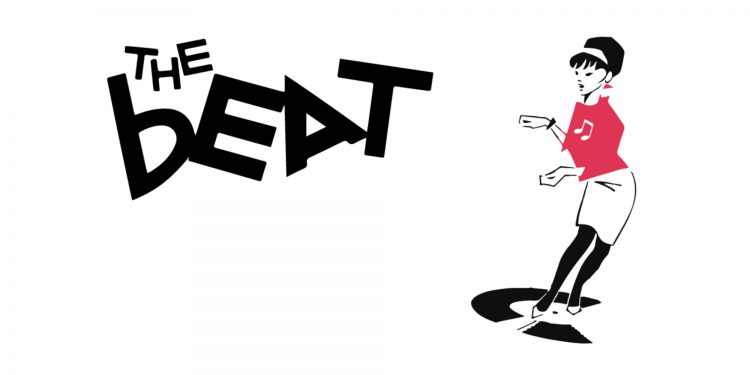 The Beat – BEING RESCHEDULED