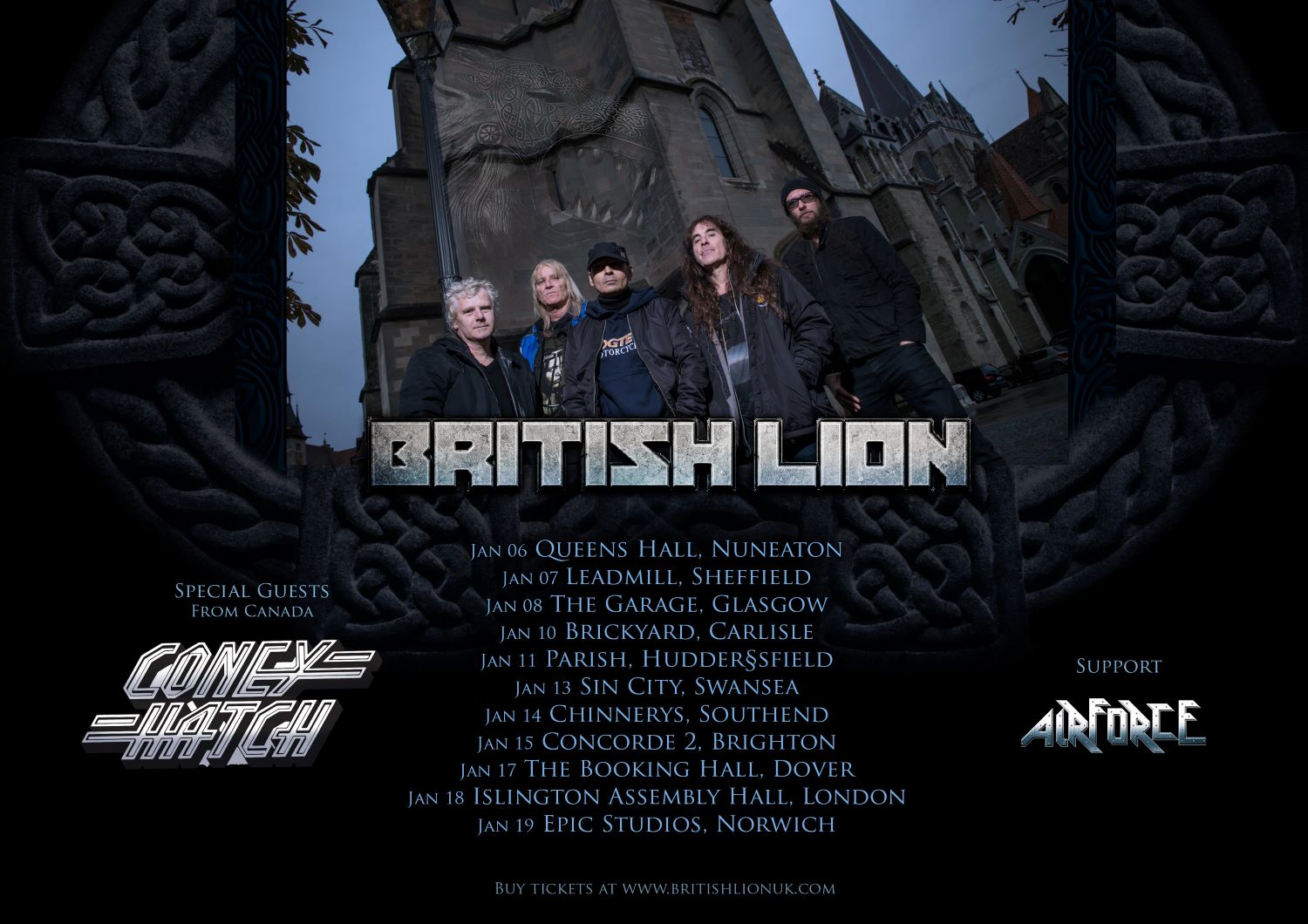 BRITISH LION are delighted to announce an 11 date tour of the UK in January 2023.

Special Guests at all shows will be Coney Hatch from Canada – the band’s first ever UK tour (aside from a couple of one-off shows at Nottingham Firefest in 2011 and 2014) and featuring three members of the original 1980’s line-up: bass player & vocalist Andy Curran, lead vocalist & guitarist Carl Dixon and drummer Dave Ketchum, along with guitarist Sean Kelly who joined the band in 2018. Additional support on the tour comes from Airforce. 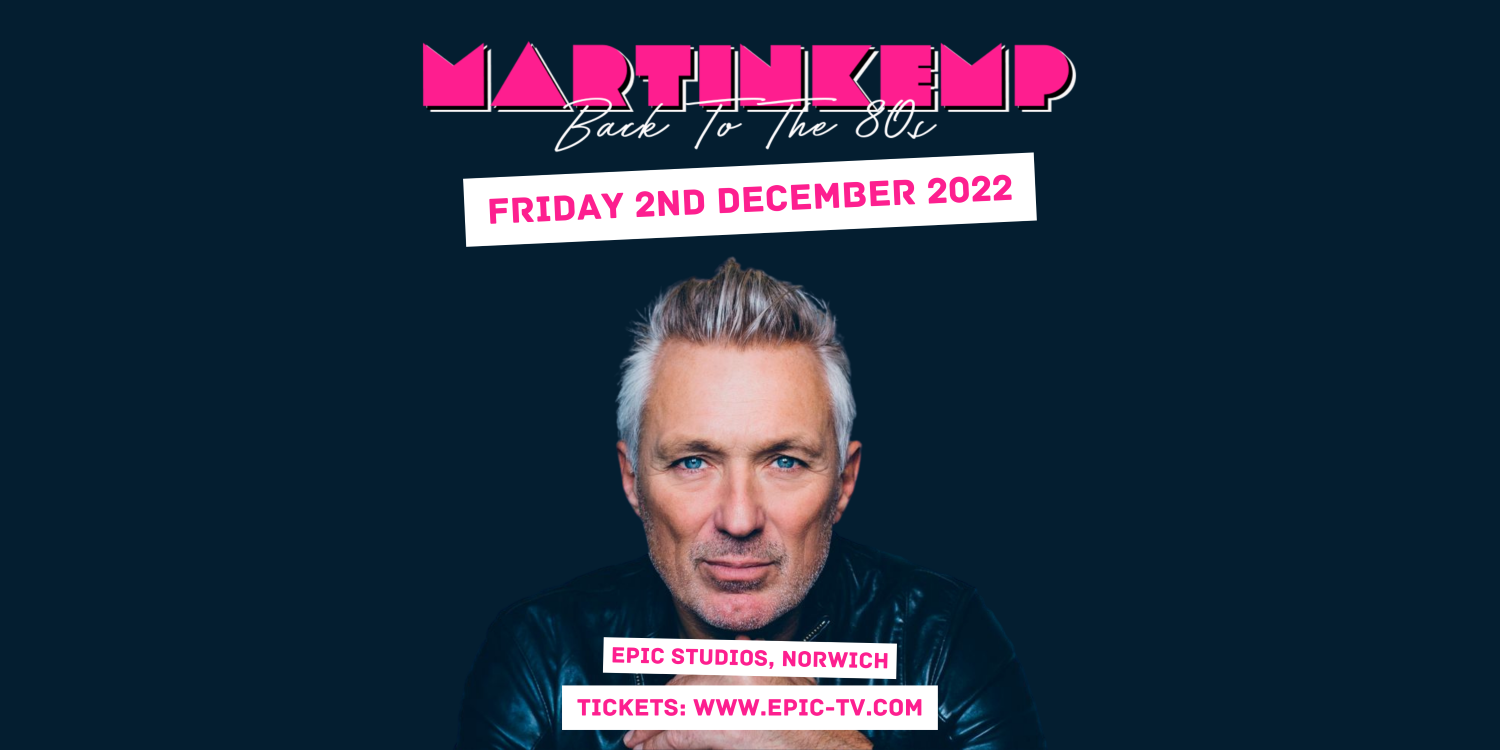 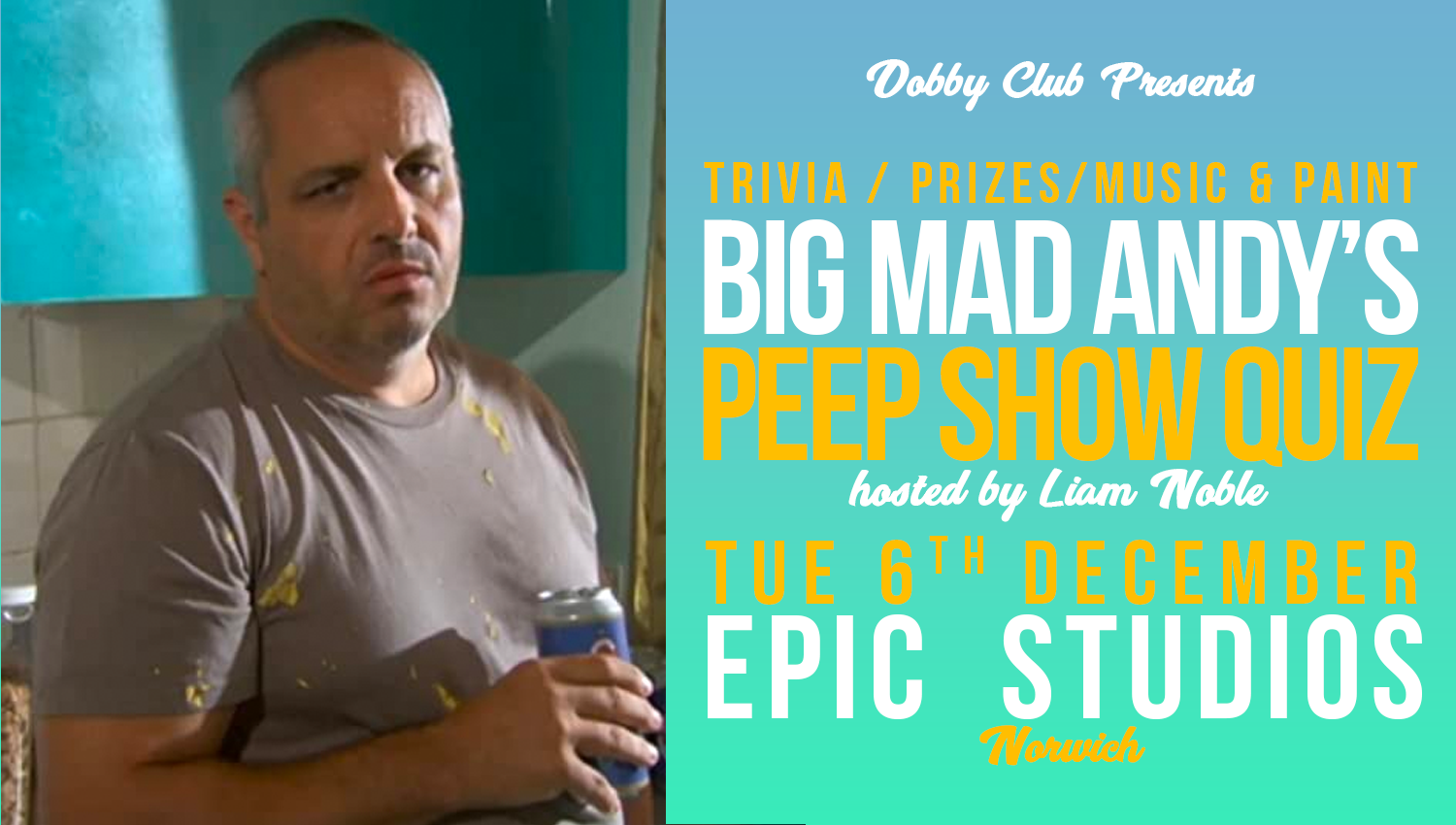