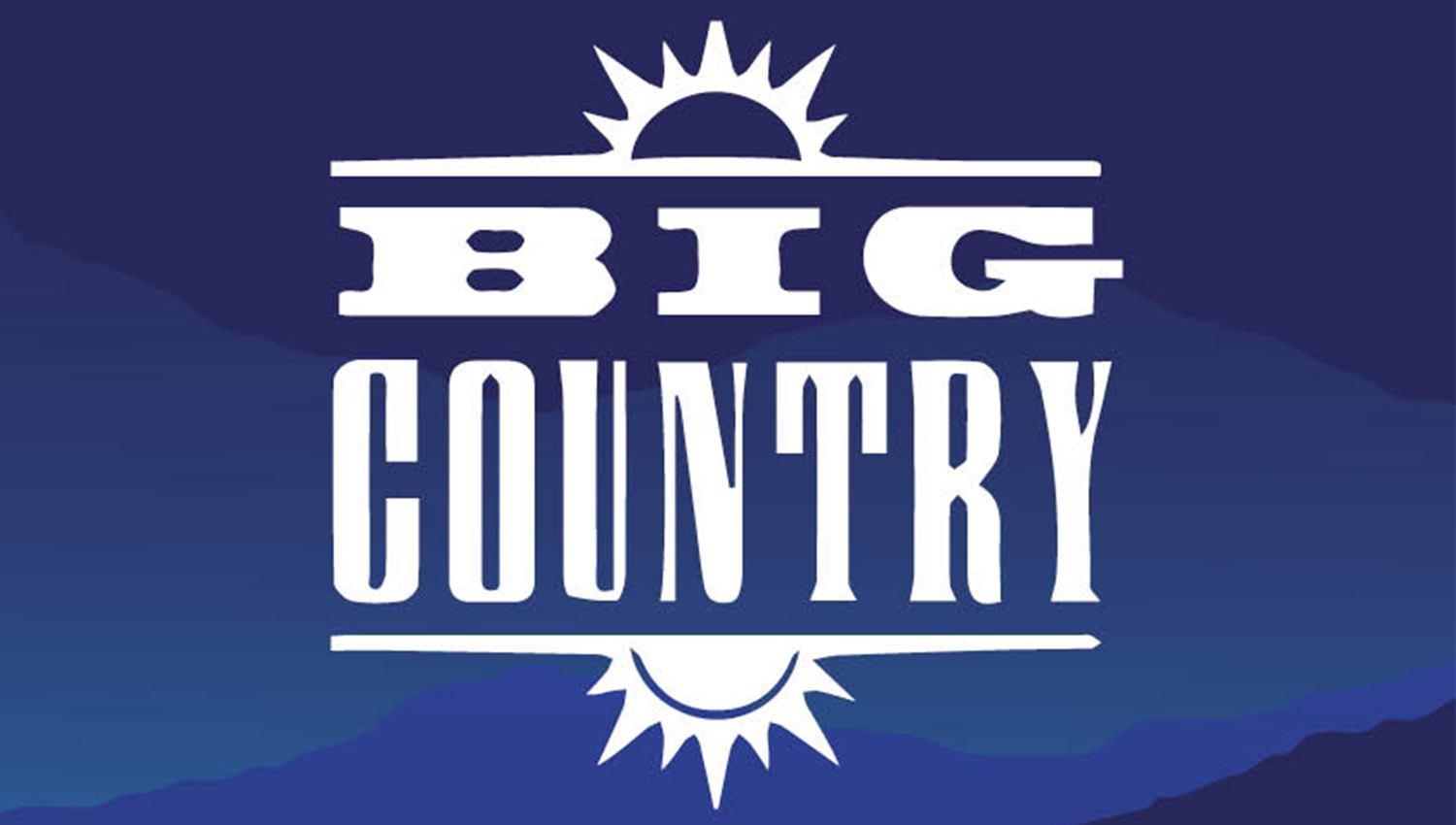 Big Country celebrate their iconic 1983 debut LP ‘The Crossing’ 40 years on from release along with very special guests Spear of Destiny.

Big Country broke massively worldwide with the release of the album’s classic singles ‘Fields Of Fire’, ‘Chance’ and signature song ‘In A Big Country’, which went on to become massive worldwide hits, selling over 2 million copies and driving ‘The Crossing’ to 3 prestigious Grammy nominations in the USA. The album reached #3 in the UK; overseas, it hit #4 in Canada and #18 in the US.

Formed in 1981 by guitar playing founder members, Stuart Adamson and Bruce Watson, both native of the band’s hometown Dunfermline in Scotland. Initially driven by a shared vision of widescreen guitar melody, harmony and lyric, the classic Big Country sound was further enhanced later that summer by the arrival of drummer Mark Brzezicki and bass player Tony Butler.

Spear Of Destiny first appeared on the scene back in 1983 fronted by Kirk Brandon after the break up of his previous band Theatre Of Hate. Spear of Destiny released a series of incredible singles such as ‘Prisoner of Love’, ‘Liberator’, ‘The Wheel’ and ‘Never Take Me Alive, the latter reaching the UK Top 20.